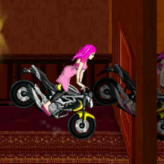 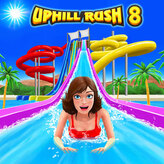 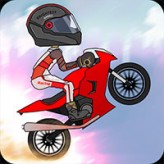 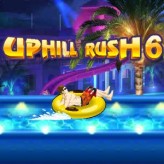 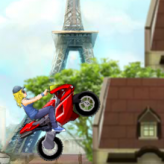 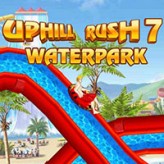 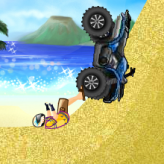 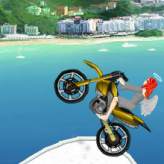 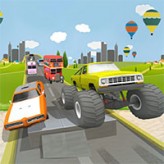 The beloved physics based stunt racer is back! Uphill Rush 4 carries the torch of the previous titles. The famous physics engine has been the main attraction of the series, and mostly copied by other stunt racers. Those imitators just re-skin the Uphill Rush series and put their favorite cartoon characters, video game icons, and Anime protagonists in the driver seat and call it a game. These copycats forgot what made the Uphill series great: its great customization. Uphill Rush 4 also retains the art direction and the magnificent track design the previous titles.

Play Uphill Rush 4 game online in your browser free of charge on Arcade Spot. Uphill Rush 4 is a high quality game that works in all major modern web browsers. This online game is part of the Racing, Physics, Driving, and Motorbike gaming categories. Uphill Rush 4 has 1 likes from 1 user ratings. If you enjoy this game then also play games Uphill Rush 8 and Uphill Motocross Race. Arcade Spot brings you the best games without downloading and a fun gaming experience on your computers, mobile phones, and tablets. New arcade games and the most popular free online games are added every day to the site.