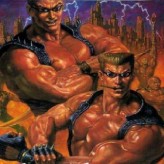 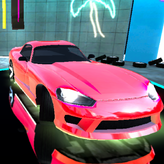 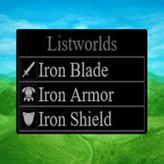 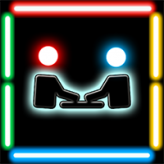 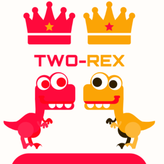 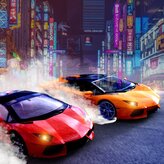 Fight a group of bad people that took over the New York city ground zero in Two Crude Dudes. Call your friend to play as the two mercenaries in this game.

Two Crude Dudes is a 1991 beat ’em up video game that was originally released for arcade but later ported to Sega Genesis in 1992. In this game, you will control one of the two mercenaries that are hired by the U.S. government to stop the group of terrorist. 20 years after the nuclear explosion in New York city that wipe it out, a terrorist organization called Big Valley controls the ruins. Reclaim the ruins with the help of two muscleman mercenaries to defeat different enemies, which some of them wields futuristic weapons.

Play Two Crude Dudes game online in your browser free of charge on Arcade Spot. Two Crude Dudes is a high quality game that works in all major modern web browsers. This online game is part of the Arcade, Action, Emulator, and SEGA gaming categories. Two Crude Dudes has 2 likes from 2 user ratings. If you enjoy this game then also play games Mega Man Battle Network and Mega Man Battle Network 6 – Cybeast Gregar. Arcade Spot brings you the best games without downloading and a fun gaming experience on your computers, mobile phones, and tablets. New arcade games and the most popular free online games are added every day to the site.