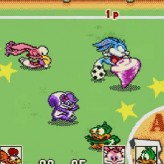 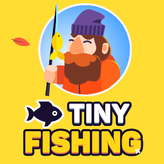 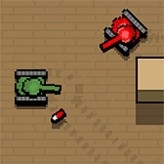 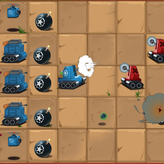 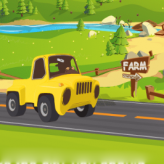 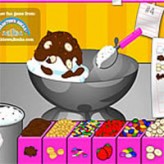 Join the league and enter five different sports games from Basketball to obstacle course race in this cartoonish arcade game – Tiny Toon Adventures – Acme All-Stars! Make a team from your favorite cartoon characters and win against your opponents.

Tiny Toon Adventures – Acme All-Stars is a 1994 arcade video game, and is the second video game to be based on the Tiny Toon Adventures animations. Released for the SEGA Genesis, the game is very similar to Tiny Toon Adventures: Wacky Sports Challenge that was released on other consoles. In this game, the player is allowed to create a team out of several iconic characters from the show including Buster Bunny, Plucky Duck, Montana Max, Shirley the Loon, Little Beeper, and Dizzy Devil. The five different games available are: Basketball, Soccer, Bowling, Obstacle Course Race, and Montana Hitting. Have fun!