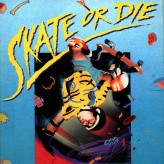 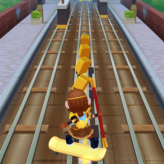 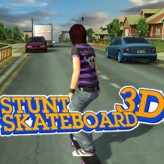 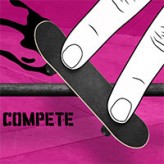 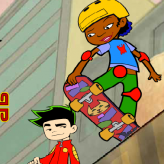 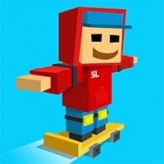 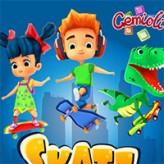 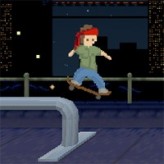 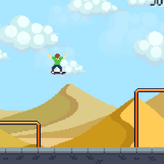 Did you ever dream of becoming a well-known skateboarder and a champion skater? Do everything to be on top in Skate or Die! Follow the cool dude as he embarks on his skateboarding journey of a lifetime in this old-school extreme sports video game.

Skate or Die! is a classic skateboarding video game released back in 1988 for multiple gaming consoles including the Nintendo Entertainment System (NES). The game was released long before the Tony Hawk franchise and was the main skateboarding video game mainstream at the time. In this game, you take control of a boy who dreams of becoming the top skateboarder in the world. Compete in various events like freestyle skateboarding, high jump challenges, downhill jam, downhill race, and so much more. Good luck and have fun!

Play Skate or Die! game online in your browser free of charge on Arcade Spot. Skate or Die! is a high quality game that works in all major modern web browsers. This online game is part of the Arcade, Sports, Emulator, and NES gaming categories. Skate or Die! has 2 likes from 2 user ratings. If you enjoy this game then also play games Tony Hawk's Pro Skater 2 and Tony Hawk's Pro Skater 4. Arcade Spot brings you the best games without downloading and a fun gaming experience on your computers, mobile phones, and tablets. New arcade games and the most popular free online games are added every day to the site.