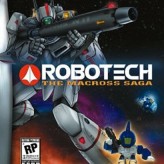 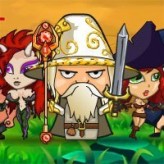 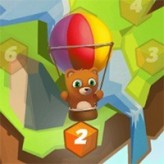 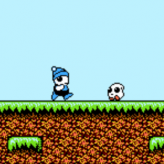 A race of evil robots bent on destroying mankind has descended on the Earth! Protect the world and the entire mankind in Robotech – The Macross Saga! Blast the robots to pieces using guns and missiles in this action-packed side-scrolling game.

Robotech – The Macross Saga is a 2002 side-scrolling shoot-em up action game based on the popular TV series Robotech. Created for the Game Boy Advance handheld system (GBA), the game allows players to pilot an amazing robot fighter jet with a mission of defending the Earth from the invasion of evil robots. Transform into a fighter, or a robot and defeat the Zentraedi race that is invading the Earth. Move through the air with grace and shoot with precision in this fun action game.