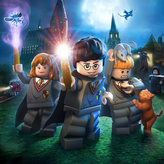 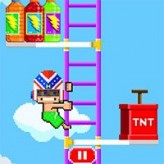 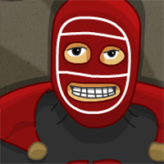 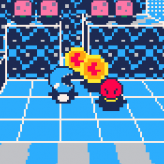 Relive the adventures of the wizard apprentice Harry Potter as dive into the LEGO version of the Harry Potter universe in Harry Potter Years 1-4! Cast your favorite spells and destroy the enemies that threaten the safety of the school.

Harry Potter Years 1-4 is LEGO themed action-adventure video game based around the story of Harry Potter in his first four years in Hogwarts school of witchcraft and wizardry. Released back in 2010 for various gaming consoles including a portable touchscreen version for the Nintendo DS (NDS) gaming system, this game features similar gameplay to most LEGO themed adventure games but with many noticeable changes to the game mechanics. Unlike the PC and console versions, the NDS version features simplified spell casting, controls, and a few other changes.