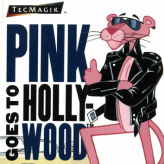 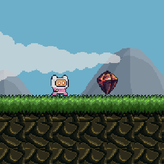 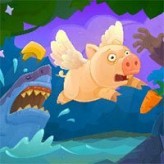 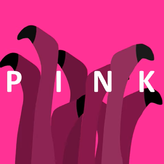 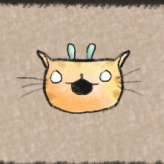 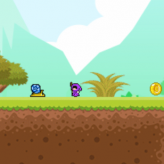 Wizard With Cane In Purple Mantle Goes On Journey 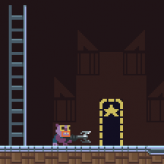 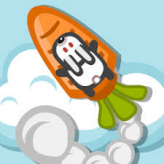 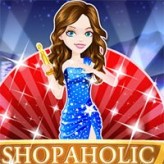 Help the cunning Pink Panther get his big break to become the next star in this fun 2D platforming video game – Pink Goes to Hollywood! Jump around from one place to another in this quirky yet fun game.

Pink Goes to Hollywood is a fun side-scrolling action platformer video game released back in 1993 for the Genesis gaming console. The game is based on the Pink Panther cartoon franchise and tells the story of the titular Pink Pather as he heads to Hollywood for his big break. Unfortunately, not everything went smoothly as the Inspector Clouseau terrorized the protagonist. The game is also a bit challenging, but not too much for a casual gamer. You should expect hours of fun while playing Pink Goes to Hollywood.

Play Pink Goes to Hollywood game online in your browser free of charge on Arcade Spot. Pink Goes to Hollywood is a high quality game that works in all major modern web browsers. This online game is part of the Adventure, Arcade, Emulator, and SEGA gaming categories. Pink Goes to Hollywood has 1 likes from 1 user ratings. If you enjoy this game then also play games Pink Panther Pinkadelic Pursuit and Sonic the Hedgehog 2: Pink Edition. Arcade Spot brings you the best games without downloading and a fun gaming experience on your computers, mobile phones, and tablets. New arcade games and the most popular free online games are added every day to the site.