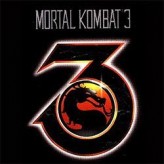 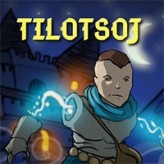 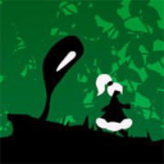 Mortal Kombat 3 is a Classic fighting game from 1995 and the third installment of the brutal fighting arena game – Mortal Kombat. Shao Kahn returned once again with his bride. Prevent Shao Kahn from invading the entire Earthrealm in this bloody fighting game.

When Shao Kahn found a way to resurrect his bride Sindel, he used a portal to travel to Earth and begin his invasion. Shao Kahn unleashed many extermination squads to kill all survivors of Earthrealm. Our heroes must stick together and unite to defeat the evil Shao Kahn. Retaining the classic blood and gore that defined the series, Mortal Kombat 3 features the new Fatality finishing moves and Animalities. MK3 also added the new combo feature which allows players to dash out pre-defined series of blows that deal lethal damage.

There have been 8 likes from 14 votes on this game.

Play Mortal Kombat 3 game online in your browser free of charge on Arcade Spot. Mortal Kombat 3 is a high quality game that works in all major modern web browsers. This online game is part of the Arcade, Sports, Emulator, and SNES gaming categories. Mortal Kombat 3 has 8 likes from 14 user ratings. If you enjoy this game then also play games Ultimate Mortal Kombat Trilogy and Mortal Kombat. Arcade Spot brings you the best games without downloading and a fun gaming experience on your computers, mobile phones, and tablets. New arcade games and the most popular free online games are added every day to the site.