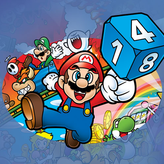 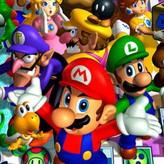 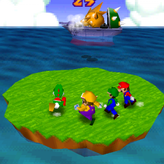 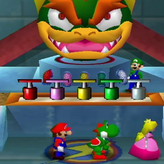 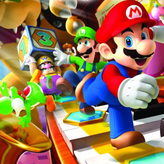 Five crystals called the “Sky Crystals” fell into the Earth and Mario and the gang decided to keep them. However, the evil Bowser wants it too! Can he get all the five from Mario and the gang? Find out in – Mario Party DS!

Mario Party DS is an arcade and adventure board game that was released for the NDS in the year 2007. The game begins when Bowser suddenly shrinks Mario and the gang and sends them in a huge board game. Help Mario and the gang on their quest to find the other four crystals before Bowser does. Win games in five different settings and their bosses, collect the most coins and stars to win! The game features a story mode, a puzzle and a mini-game mode! Good luck!

Play Mario Party DS game online in your browser free of charge on Arcade Spot. Mario Party DS is a high quality game that works in all major modern web browsers. This online game is part of the Arcade, Action, Mario, and Nintendo DS gaming categories. Mario Party DS has 2 likes from 2 user ratings. If you enjoy this game then also play games Super Mario 64 and Super Mario Bros.. Arcade Spot brings you the best games without downloading and a fun gaming experience on your computers, mobile phones, and tablets. New arcade games and the most popular free online games are added every day to the site.