Justice League – Injustice for All 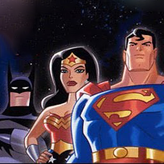 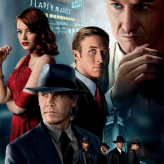 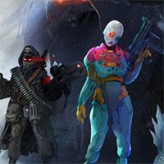 Lex Luthor is trying to take over the world! And it’s up to our band of super heroes to stop his madness. Fight against Lex and his forces in Justice League – Injustice for All! Fight against various villains like Lex Luthor, Star Sapphire, Solomon Grundy, The Shade, Felix Faust, Joker, and more.

Justice League – Injustice for All is a 2D action side scroller based on the animated TV series Justice League. Take control of the heroes and fight against various villains while moving along a 2D plane. In this game, you have a chance to take control of Superman, Batman, Green Lantern, Wonder Woman, Hawkgirl, and Martian Manhunter – the main protagonists of the TV series. The game is constructed so that you can hop to different levels at your leisure. Have fun.