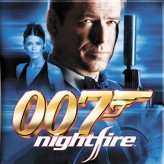 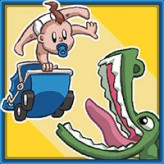 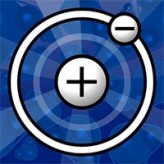 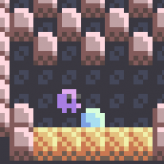 Gun down your enemies, throw grenades, and mount that heavy machine gun as you play the world’s most talented agent in James Bond 007 – Nightfire! Help the French Intelligence operative chase down a truck with a nuclear weapon and save the world from plunging into war and chaos in this 3D shooting game!