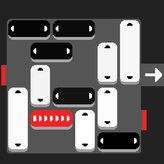 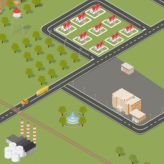 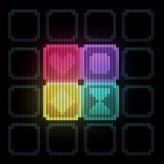 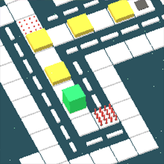 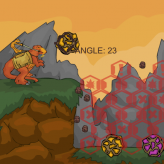 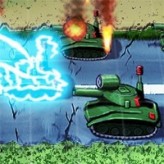 The enemy has amassed its armored division to conquer our lands. Install defensive towers and deploy the turrets in this action packed strategy tower defense game – Grid of Defense! Protect the civilians against the dangers of the kamikaze tanks and save your country!

Grid of Defense is a strategy tower defense game where your goal is to defend your camp against military invasion by placing defensive towers strategically. The spy engineers have infiltrated your base! They modified your tanks, installed a control unit, and add a mini nuke! Save your country by defeating the enemy controlled tanks. Erect defensive structures on correct places and defend the land against the enemy tank invasion. Install hangars to protect civilians and call in an airstrike!

Play Grid of Defense game online in your browser free of charge on Arcade Spot. Grid of Defense is a high quality game that works in all major modern web browsers. This online game is part of the Strategy, Action, Tower Defense, and Challenge gaming categories. Grid of Defense has 1 likes from 1 user ratings. If you enjoy this game then also play games Gridblocked and Power The Grid 2050. Arcade Spot brings you the best games without downloading and a fun gaming experience on your computers, mobile phones, and tablets. New arcade games and the most popular free online games are added every day to the site.