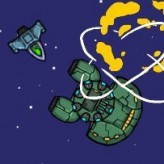 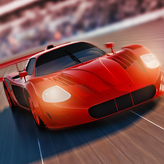 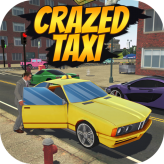 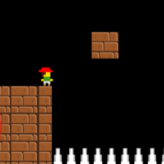 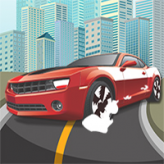 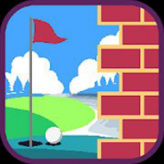 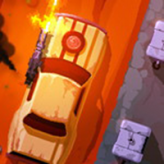 Intercept an invading alien army and blow them up in outer space in this action packed space shooter! Upgrade your weapon, buy a new ship, and light up the alien invaders in Furious Space! Collect space materials and use it to make your ship stronger. Battle fierce bosses and dominate the space!

Furious Space is an arcade action space shooter game that uses a simple control. In this game, an armada of alien spacecraft have come to invade Earth. As Earth’s mightiest hero, you are sent out into outer space to intercept them. Steer your ship using your mouse and shoot on the nearest enemy. Look for abandoned space shuttles and blow it up for materials. Furious Space features 3 space crafts to unlock and a horde of enemies to light up the dark sky.

Play Furious Space game online in your browser free of charge on Arcade Spot. Furious Space is a high quality game that works in all major modern web browsers. This online game is part of the Arcade, Shooting, Skill, and Challenge gaming categories. Furious Space has 1 likes from 1 user ratings. If you enjoy this game then also play games Furious Drift and Pokemon Furious Flames. Arcade Spot brings you the best games without downloading and a fun gaming experience on your computers, mobile phones, and tablets. New arcade games and the most popular free online games are added every day to the site.