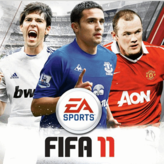 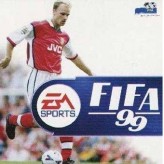 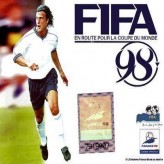 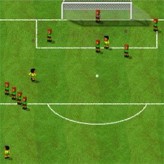 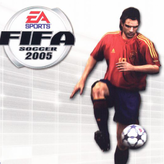 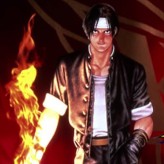 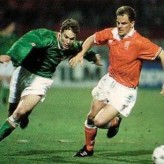 Create your own soccer team from scratch and play with the soccer superstars in this old-school soccer sports simulation game – FIFA Soccer ’96! Play with the real players and compete for the cup!

FIFA Soccer ’96 is a soccer simulation video game released back in 1995 for the multiple gaming consoles including the Super Nintendo Entertainment System (SNES). The game features 12 international leagues from English, Scottish, German, US, and more. As the third entry to the popular FIFA series, the game features many improvements. One of the most notable changes was the enhanced graphics brought by the Silicon Graphics modeled players that feature realistic (albeit pixelated) character models and faces. FIFA Soccer ’96 was also the first game of the FIFA series to have a license to use real names of the players, along with their rankings.

Play FIFA Soccer '96 game online in your browser free of charge on Arcade Spot. FIFA Soccer '96 is a high quality game that works in all major modern web browsers. This online game is part of the Arcade, Sports, Emulator, and SNES gaming categories. FIFA Soccer '96 has 2 likes from 2 user ratings. If you enjoy this game then also play games FIFA 07 Soccer and FIFA 11. Arcade Spot brings you the best games without downloading and a fun gaming experience on your computers, mobile phones, and tablets. New arcade games and the most popular free online games are added every day to the site.