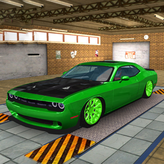 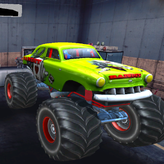 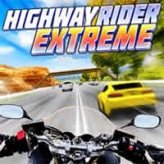 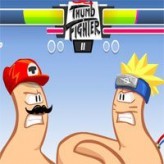 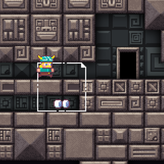 Extreme Thumb War is a funny one-button multiplayer fighting game based on the popular thumb fighting. Choose a funny looking thumb and pin your opponent! Pin your enemy thumb at the right time to deal damage. Play with an enemy AI or with a friend.

The highlight of the Extreme Thumb War is its two-player action. Have a friend or a family member over on a single PC unit and play. Each player only needs to press one button to make their character attack. The game can also be enjoyed on mobile devices. On a mobile device, the two players must touch or tap their character to attack. Attacking will consume the thumb's stamina. Running out of stamina will stop an ongoing attack. Stamina will slowly recover when not attacking. The key to the game is to control your stamina while monitoring the enemy's stamina bar. Pinning the enemy thumb longer will deal greater damage to the enemy. Just like in any other fighting game, the goal is to deplete the enemy's health bar first. You can practice your thumb-fighting skills in single-player mode. However, after grasping the game mechanics, you will soon find that the AI isn't that hard to beat, and you'll eventually want a stronger challenger. So grab a friend and start the thumb war!

Play Extreme Thumb War game online in your browser free of charge on Arcade Spot. Extreme Thumb War is a high quality game that works in all major modern web browsers. This online game is part of the Multiplayer, Fighting, Mobile, and HTML5 gaming categories. Extreme Thumb War has 2 likes from 3 user ratings. If you enjoy this game then also play games Extreme Asphalt Car Racing and Disney's Extreme Skate Adventure. Arcade Spot brings you the best games without downloading and a fun gaming experience on your computers, mobile phones, and tablets. New arcade games and the most popular free online games are added every day to the site.