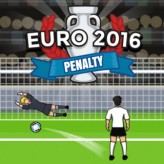 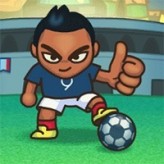 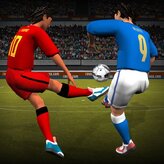 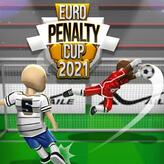 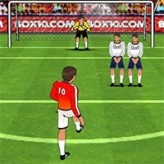 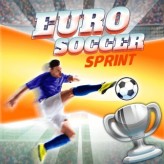 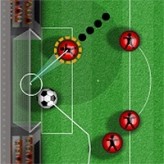 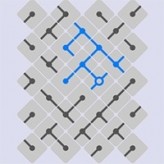 Compete against Europe’s elite soccer team and win the trophy. Fight for your country or choose your favorite soccer team in Euro Penalty 2016! Shoot the ball to the goal and prevent your opponents from scoring the penalty shot in this mobile friendly arcade game.

Euro Penalty 2016 is a mobile friendly soccer game simulating soccer penalty shots. In this game, you and your opponent take turns in the penalty shot. The one with most score at the end of the round wins. Choose your team among dozens of soccer teams and proceed with the tournament. Will you be able ti win the cup and become Euro Champion of 2016? Find out today!

Play Euro Penalty 2016 game online in your browser free of charge on Arcade Spot. Euro Penalty 2016 is a high quality game that works in all major modern web browsers. This online game is part of the Arcade, Sports, Challenge, and HTML5 gaming categories. Euro Penalty 2016 has 3 likes from 3 user ratings. If you enjoy this game then also play games Naruto Ninja Destiny II: European Version and Euro Soccer Forever. Arcade Spot brings you the best games without downloading and a fun gaming experience on your computers, mobile phones, and tablets. New arcade games and the most popular free online games are added every day to the site.