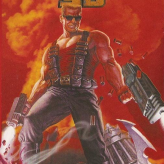 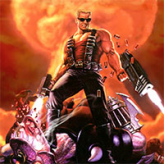 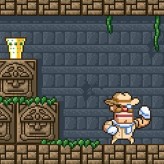 Kick some alien butts as you aim your heavy gun and blast away the alien invaders in this fun first-person shooter game Duke Nukem 3D! Play the role of the brave commando Duke Nukem and save the human race that has been threatened with extinction! Prevent humans from being massacred by aliens! Good luck and have fun!

Play Duke Nukem 3D game online in your browser free of charge on Arcade Spot. Duke Nukem 3D is a high quality game that works in all major modern web browsers. This online game is part of the Arcade, Shooting, Emulator, and SEGA gaming categories. Duke Nukem 3D has 1 likes from 1 user ratings. If you enjoy this game then also play games Duke Nukem and The Dukes Of Hazzard: Racing For Home. Arcade Spot brings you the best games without downloading and a fun gaming experience on your computers, mobile phones, and tablets. New arcade games and the most popular free online games are added every day to the site.