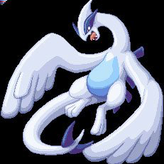 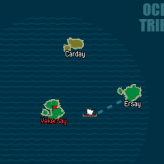 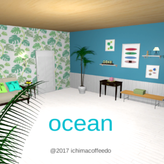 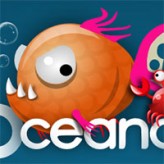 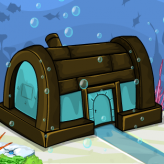 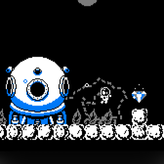 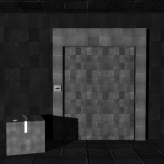 Explore a new map, discover a new region, and capture new Pokemon in this fun adventure role-playing game - Lugia’s Ocean! Will you be able to reach your dreams of becoming the best Pokemon trainer with a new, more competitive rival? Good luck and have fun.

Lugia’s Ocean is a Game Boy Advance ROM hack based on a Pokemon Fire Red Version game. In this game, the player gets to explore a new region that is based on the original Kanto region. The game also features a new rival for the player, new maps, and all Pokemon up to Generation 4. This hack is 100% complete and although it is in 100% English language it also features a little bit of Spanish. The original hack was created by username Gary, but was also updated by username Blue. Pokemon Lugia’s Ocean was originally a hacked game in a physical cartridge but was virtually dumped by Pokemoner. It is also rumored that the game was possibly a translation of one of the many Spanish ROM hacks. Gameplay-wise, Lugia's Ocean doesn't stray far from the traditional Pokemon role-playing game experience but is set in an entirely new region that was made from scratch and has a slightly different storyline.

Play Lugia’s Ocean game online in your browser free of charge on Arcade Spot. Lugia’s Ocean is a high quality game that works in all major modern web browsers. This online game is part of the Adventure, RPG, GBA, and Pokemon gaming categories. Lugia’s Ocean has 4 likes from 5 user ratings. If you enjoy this game then also play games Pokemon Liquid Ocean and Ocean Tribes. Arcade Spot brings you the best games without downloading and a fun gaming experience on your computers, mobile phones, and tablets. New arcade games and the most popular free online games are added every day to the site.