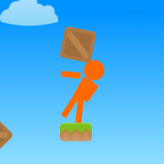 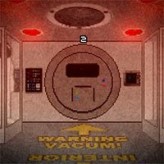 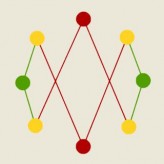 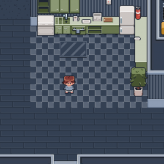 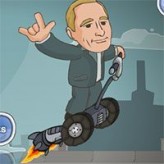 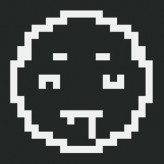 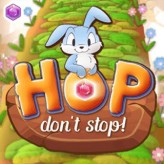 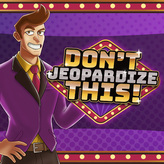 While concocting a potion you felt that someone is sneaking behind your back! Blast whoever is behind you but Don’t Kill Grandma! Don’t harm poor old granny and defeat anyone who wishes to do you harm in this reaction-based video game.

Don’t Kill Grandma is a funny typing and reaction video game where you take control of Akkaz the sorcerer. In this game, Akkaz the Sorcerer is a brilliant chemist who is well aware that his life is in danger. Wary of the possible threats, Akkaz will use a deadly spell to blast away anyone trying to sneak behind him. However, he lives in his Grandma’s basement and his beloved Grandma often comes around to bring him cookies. The goal of the game is to prevent Akkaz from blowing up his grandma while defeating any bad guys who comes up! Enjoy the game,

Play Don't Kill Grandma game online in your browser free of charge on Arcade Spot. Don't Kill Grandma is a high quality game that works in all major modern web browsers. This online game is part of the Skill, Funny, and Challenge gaming categories. Don't Kill Grandma has 2 likes from 3 user ratings. If you enjoy this game then also play games Don't Fall! and Don't Escape 3. Arcade Spot brings you the best games without downloading and a fun gaming experience on your computers, mobile phones, and tablets. New arcade games and the most popular free online games are added every day to the site.