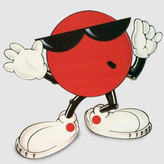 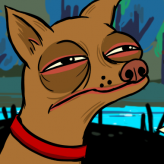 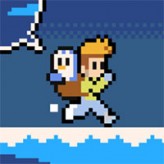 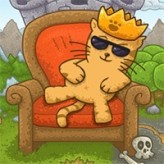 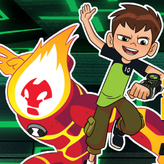 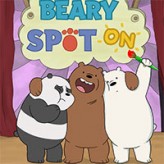 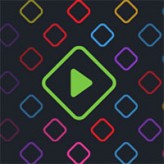 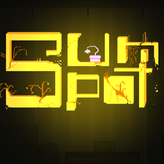 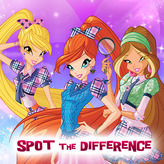 Explore the world as Spot and rescue fellow Spots in this cool 2D platformer that showcases the soft drinks brand 7 Up – Cool Spot! Collect and rescue certain amounts of spot characters in each level and have fun!

Cool Spot is a classic platformer video game released for the SEGA Genesis drive back in 1993. In this game, you will take control of the 7 UP mascot Spot. In every level, your goal is to rescue enough Spots to complete the level and proceed to the next. Spot has the ability to attack enemies by throwing soda bottles. The game itself is a simple platformer video game with jumping, avoiding, reaching places, and attacking enemies. One of the funny thing about the game is that the player’s health is monitored by a humorous Cool Spot face that gradually changes and eventually falls from its position as damage occurs. Have fun!

Play Cool Spot game online in your browser free of charge on Arcade Spot. Cool Spot is a high quality game that works in all major modern web browsers. This online game is part of the Arcade, Retro, Emulator, and SEGA gaming categories. Cool Spot has 2 likes from 2 user ratings. If you enjoy this game then also play games Cool World and Cooldog Teaches Typing. Arcade Spot brings you the best games without downloading and a fun gaming experience on your computers, mobile phones, and tablets. New arcade games and the most popular free online games are added every day to the site.