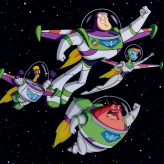 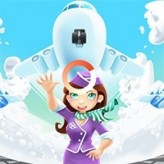 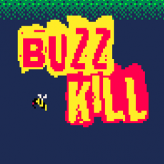 Take control of the dashing space hero Buzz Lightyear and embark on fourteen different missions across eight different planets in Buzz Lightyear of Star Command! Complete each level quickly and defeat the boss waiting at the end!

Buzz Lightyear of Star Command is a platformer video game released back in 2000 for the Game Boy Color (GBC) handheld system, based on the cartoon series of the same name, that is a spin-off to the Toy Story franchise. The game features multiple planets that the player will race through to beat the villain at the very end of the level. The strength of the boss depends on how quickly you have completed the game. The quicker you get to the boss, the easier it gets! Good luck and have fun!