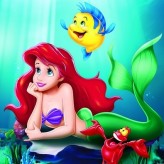 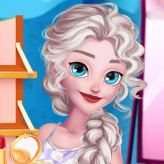 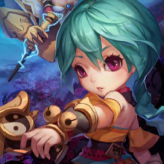 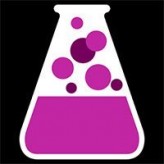 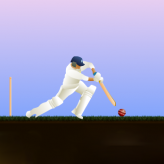 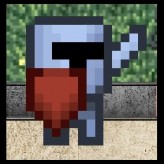 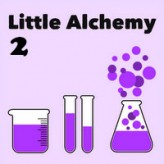 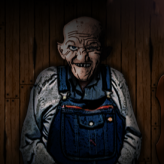 Little Cabin in the Woods: A Forgotten Hill Tale
advertisement

The evil Ursula turned all the mermaids into something else! Go under the waves and defeat your enemies and rescue the mermaids in Ariel the Little Mermaid! Blast off your foes and navigate your way under the sea in this action packed game.

Ariel the Little Mermaid is an Ecco style action-adventure game based on the Little Mermaid cartoon and franchise and was released for the Sega Genesis and Mega Drive consoles back in 1992, and was based on the movie released in 1989. In this game, you must navigate your way through the underwater levels with the goal of freeing all the mermaids transformed by Ursula’s magic. Blast every foe you encounter with various powers and take control of Ariel or Neptune.