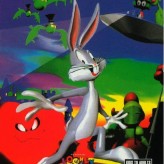 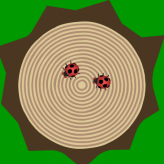 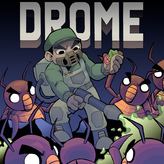 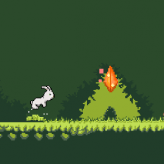 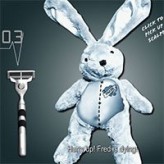 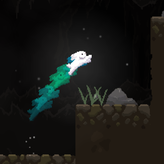 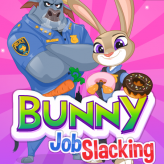 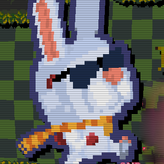 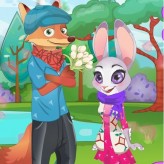 Play as the clever Looney Toons character Bugs Bunny and go on a merry and hop-filled adventure in this retro platforming video game – Bugs Bunny in Double Trouble! Complete all levels, defeat various enemies, and take a wild tour on various places!

Bugs Bunny in Double Trouble is an old-school platforming game featuring the very popular cartoon character Bugs Bunny. Released back in 1996 for the Sega Genesis and Game Gear, the game features pre-rendered 3D graphics and plays similarly to the 1994’s Mickey Mania: The Timeless Adventures of Mickey Mouse. In this game, your goal is to help Bugs Bunny who is trapped in a “Televisor” unable to get out. The game features many levels which are themed with different cartoon characters and TV episodes. Have fun!

Play Bugs Bunny in Double Trouble game online in your browser free of charge on Arcade Spot. Bugs Bunny in Double Trouble is a high quality game that works in all major modern web browsers. This online game is part of the Adventure, Arcade, Emulator, and SEGA gaming categories. If you enjoy this game then also play games Bugs Bunny - Crazy Castle and Bugs Bunny Birthday Blowout. Arcade Spot brings you the best games without downloading and a fun gaming experience on your computers, mobile phones, and tablets. New arcade games and the most popular free online games are added every day to the site.