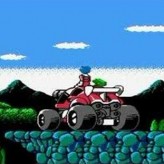 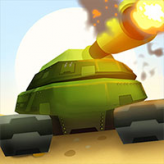 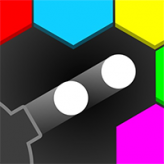 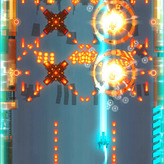 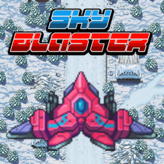 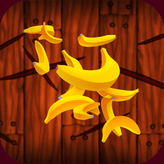 Control Jason Frudnick in his sweet battle-tank and blast away all enemies and bad guys on all eight awesome levels in this retro tank game – Blaster Master! Fight enemies both inside the tank and on foot in this awesome run and gun game!

Blaster Master is a 1988 platformer run and gun game created for the Nintendo Entertainment System (NES). The game takes place on the planet Sophia the 3rd, located near the center of the Epsilon Milky Way. In this game, you will join a man named Jason as he fight mutant creatures under the ground, defeat the Plutonium Boss, and save the Earth. The game also features dozens of upgrades both for the specialized tank SOPHIA and Jason’s gun. Have fun!

Play Blaster Master game online in your browser free of charge on Arcade Spot. Blaster Master is a high quality game that works in all major modern web browsers. This online game is part of the Adventure, Arcade, Emulator, and NES gaming categories. Blaster Master has 3 likes from 3 user ratings. If you enjoy this game then also play games RoadBlasters and Road Blasters. Arcade Spot brings you the best games without downloading and a fun gaming experience on your computers, mobile phones, and tablets. New arcade games and the most popular free online games are added every day to the site.