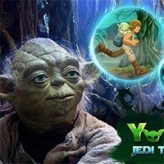 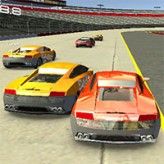 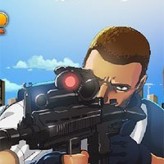 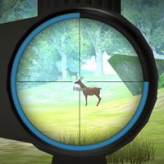 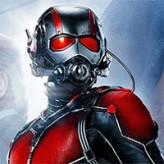 Join the cutesy heroes of Teen Titans go and visit their Training Tower in this fun Rock Papers and Scissors fighting game! Help the heroes train their powers and abilities to fight in this fun an unconventional fighting game!

Training Tower – Teen Titans Go is a cartoonish fighting game where instead of really fighting, the heroes will play Rock, Papers, Scissors. For each time the character wins a game of RPS, the character will attack the opponent and reduce his or her health points. The first character to reduce the enemy’s hit points to zero wins the match. The fight will be over once a character wins 2 of the three matches. The power of the attack is also randomized, so you can’t really tell who will win.