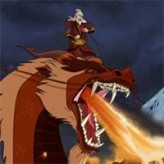 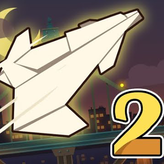 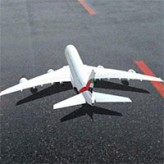 Fly through dangerous icy mountains while chasing prisoners in Zuko’s Zuko’s Dragon Flight – Legend of Korra. Control an ancient fire-breathing dragon and ride it to the skies.

Zuko’s Dragon Flight – Legend of Korra is an action video game based on the 30th episode of an American animated television series The Legend of Korra. In this game, you will play the role of an old Lord Zuko while riding his dragon mount named Druk. After Zaheer and his team free P’Li from the icy prison, you will try to catch their group as they try to escape in the icy region. Use your fire-breathing dragon to shoot fireballs against the escapee to gain score. Maneuver your dragon to avoid blocks of ice or icy mountains and the attacks of the escapees.