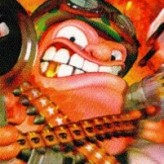 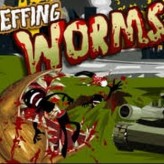 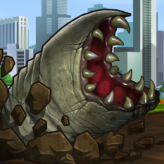 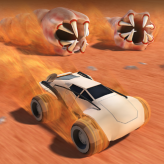 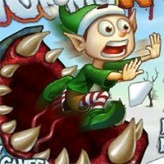 Get ready for some massive worms warfare! Get the holy hand grenades ready and prepare the exploding battle sheeps in Worms Armageddon! Blast your foes with Missiles and be the last worm standing!

Worms Armageddon is a 2D turn-based artillery video game released by Team17 for various gaming consoles including a handheld version for the Game Boy Color (GBC). The game is the third installment of the popular wacky franchise Worms and features a lot of improvements from new weapons and new mechanics. The game also features a lot of weapons based on real-life including some wacky weapon parodies. Customize your own battle or try a competitive match against a friend on the same device! Good luck and have fun exploding!

Play Worms Armageddon game online in your browser free of charge on Arcade Spot. Worms Armageddon is a high quality game that works in all major modern web browsers. This online game is part of the Shooting, Action, Emulator, and GBC gaming categories. Worms Armageddon has 308 likes from 308 user ratings. If you enjoy this game then also play games Worms World Party and Worms Zone: A Slithery Snake. Arcade Spot brings you the best games without downloading and a fun gaming experience on your computers, mobile phones, and tablets. New arcade games and the most popular free online games are added every day to the site.