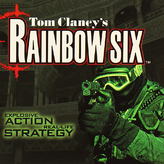 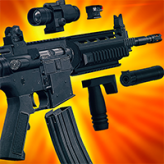 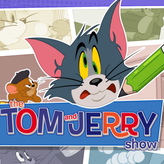 Take charge of an international elite team of counter terrorist operatives and plan your attacks carefully in Tom Clancy’s Rainbow Six! Respond to a series of terrorist attacks led by the terrorist group known as the Phoenix.

Tom Clancy’s Rainbow Six is a tactical shooter video game and the very first game of the popular Rainbow Six gaming series. Released back in 1998 for the Nintendo 64 (N64) gaming system, the game emphasizes in planning, stealth, and tactics as compared to other shooters. Investigate the conspiracy behind the terrorist group and deal with all of their terrorism. Use tactics, strategy, stealth, and quick thinking, more than sheer firepower to win various engagements and emerge triumphantly over various challenges. Good luck and have fun!