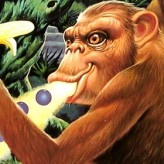 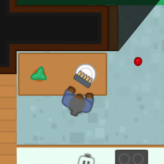 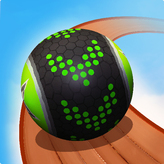 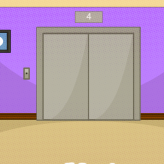 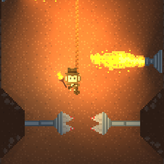 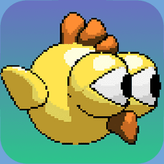 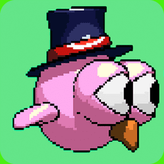 Battle hordes after hordes of jungle monsters and devilish enemies by shooting them down with monkey spit in this old school run and gun video game – Toki – Going Ape Spit! Destroy the evil wizard that casted a spell on you and bring back the peace and normality in the jungle!

Toki – Going Ape Spit (also known as The Legend of Toki – Going Ape, and JuJu Densetsu) is a classic shoot’em up platformer video game released back in 1989 for the Sega Mega Drive. The game features tongue-in-cheek humor combined with shooting action. In this game, the player takes control of a powerful and magically enchanted ape who must battle hordes of jungle monsters with energy balls from his mouth. The ultimate goal of the game is to defeat the evil wizard and transform yourself back into a human and finally rescue the kidnapped princess. Have fun!

Play Toki - Going Ape Spit game online in your browser free of charge on Arcade Spot. Toki - Going Ape Spit is a high quality game that works in all major modern web browsers. This online game is part of the Arcade, Shooting, Emulator, and SEGA gaming categories. Toki - Going Ape Spit has 1 likes from 1 user ratings. If you enjoy this game then also play games Zelda No Densetsu: Toki No Ocarina and Toki Tori. Arcade Spot brings you the best games without downloading and a fun gaming experience on your computers, mobile phones, and tablets. New arcade games and the most popular free online games are added every day to the site.