The Santa Clause 3 - The Escape Clause 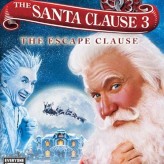 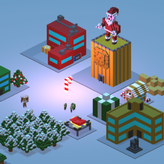 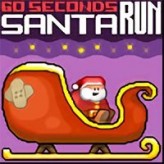 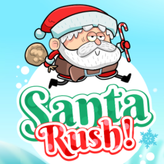 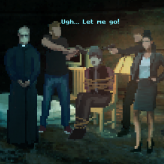 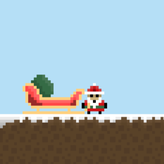 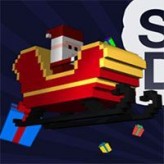 Help the big red dude maintain his status quo in this 2D platformer video game based on the film – The Santa Clause 3 – The Escape Clause! Collect gifts and stop the dastardly Jack Frost from doing his nasty works

The Santa Clause 3 – The Escape Clause is a 2D platformer video game for the Game Boy Advance (GBA) handheld system based on the comedy film of the same name. In this game, as the next in the line to be Santa you must help the big man maintain the status quo and convince your guests that you are actually a Canadian toy manufacturer, not a winter wonderland! Prevent Jack Frost from disrupting Santa’s works, and help Santa deliver his presents to all the good boys and girls in the world. Have fun!