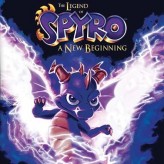 The Legend of Spyro - A New Beginning 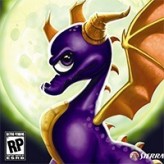 Legend of Spyro The Eternal Night 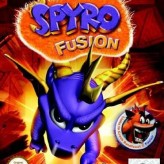 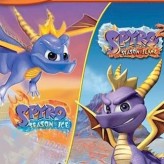 The little purple dragon is back, and he wants double the fun! Take Spyro Dragon on two epic adventures in Spyro Superpack! Travel the world to collect fairy wings and rescue the stolen Fireflies before its too late!

Spyro Superpack is a compilation of two classic games for Game Boy Advance (GBA): Spyro Season of Ice, and Spyro 2 – Season of Flame. In Season of Ice, Rhynoc accidentally turned himself into a two-headed beast that can only be cured by 100 fairy wings. In Season of Flame, Spyro returned to the Dragon Realms where a mysterious enemy stole the fireflies. Both game features similar game play and challenges! Control the purple dragon and start your adventure to save your friends.

Play Spyro Superpack game online in your browser free of charge on Arcade Spot. Spyro Superpack is a high quality game that works in all major modern web browsers. This online game is part of the Adventure, Action, Emulator, and GBA gaming categories. Spyro Superpack has 5 likes from 6 user ratings. If you enjoy this game then also play games Spyro the Dragon and The Legend of Spyro - A New Beginning. Arcade Spot brings you the best games without downloading and a fun gaming experience on your computers, mobile phones, and tablets. New arcade games and the most popular free online games are added every day to the site.