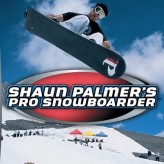 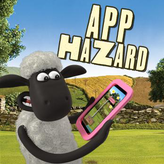 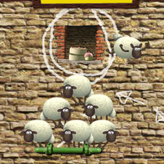 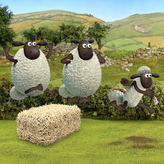 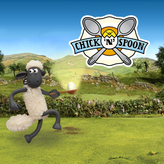 The Lion Guard: Protector of the Pridelands
advertisement

Ride like a pro snowboarder and prove that you have what it takes! Play in three exciting game modes in Shaun Palmer’s Pro Snowboarder! Play on real locations across the world and compete against the world’s bests!

Shaun Palmer’s Pro Snowboarder is a snowboarding sports simulation video game featuring the professional snowboarder and 6-times X-Games gold medallist Shaun Palmer, along with nine other pros such as Tara Dakides, Ingemar Backman, and Shaun White. The game features real-life locations to play on, including the popular Heaven Valley to the challenging Aspen and the Apes. The game was released back in 2001 for the Game Boy Advance (GBA) handheld system. The original video game features multiplayer capabilities, allowing players to compete with friends on a 1 on 1 competition.