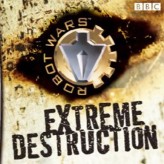 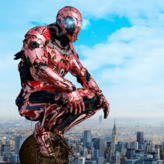 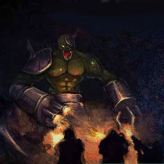 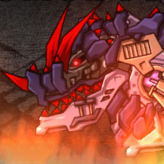 Step inside the arena and engage in an all-out robotic war! Smash the hell out of the other crazy robots in Robot Wars – Extreme Destruction! Choose your badass destructive robot and take it into the arena!

Robot Wars – Extreme Destruction is a wonderful and action-packed arena fighting game where you get to choose and control a robot and use it to beat other robots in the game. The game features new weapons, new games, and new mechanics making the game bigger, better, and nastier than its predecessor. Created for the Game Boy Advance (GBA) handheld system, in this game, your goal is to prove that your bot is the best around the arena! Win awesome trophies and get the admiration of the fans! Good luck!