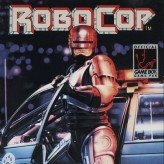 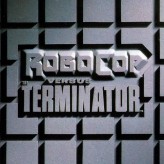 Robocop Vs The Terminator 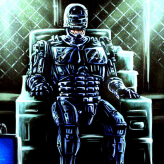 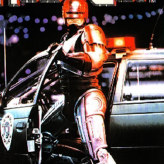 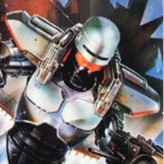 Play the role of a cyborg police once again and deliver justice to every corner of the world in this retro side-scrolling shooter game – Robocop 3! Defeat thugs, criminals, and terrorist and avoid getting hit too much or you’ll malfunction!

RoboCop 3 is a classic side-scrolling action video game released back in 1992 for the multiple platforms including SEGA Genesis. The game is the third RoboCop game of the series following the film of the same name. This game has a unique feature that separates the damage of RoboCop on each of his body parts. Heavily damaged parts will result in a malfunction for that part that increases the difficulty of the game. You can only repair RoboCop in between levels. Have fun!

Play RoboCop 3 game online in your browser free of charge on Arcade Spot. RoboCop 3 is a high quality game that works in all major modern web browsers. This online game is part of the Arcade, Shooting, Emulator, and SEGA gaming categories. RoboCop 3 has 1 likes from 1 user ratings. If you enjoy this game then also play games Robocop and Robocop Vs The Terminator. Arcade Spot brings you the best games without downloading and a fun gaming experience on your computers, mobile phones, and tablets. New arcade games and the most popular free online games are added every day to the site.