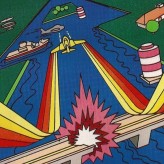 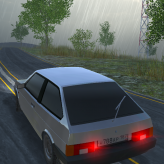 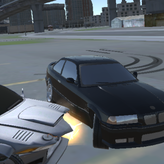 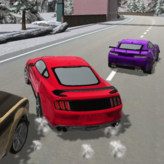 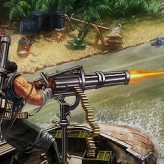 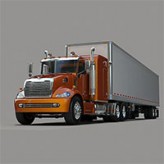 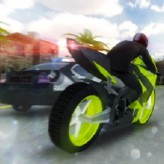 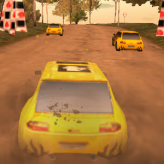 Take control of a rogue fighter jet and destroy various targets like bridges, ships, and enemy military in this cool retro game – River Raid! Play one of the true classic shooters and fly your cool fighter plane over the river to wreck the enemy!

River Raid is a popular old-school scrolling shooter video game released for the Atari 2600 back in 1982. The game is known for one of the very first scrolling shooters ever made. Destroy enemy bridges and blow up enemy ships! Take down the enemy’s military defenses to stop their invasion. Look for fuel pit stops and replenish your fuel to proceed further! Although the game itself is very old, it features a NES-level graphics which is pretty good at the time. Gameplay is also very fun and addicting even for today!

Play River Raid game online in your browser free of charge on Arcade Spot. River Raid is a high quality game that works in all major modern web browsers. This online game is part of the Arcade, Shooting, Emulator, and Atari 2600 gaming categories. River Raid has 1 likes from 1 user ratings. If you enjoy this game then also play games Hot Wheels: Stunt Track Driver and Russian Car Driver. Arcade Spot brings you the best games without downloading and a fun gaming experience on your computers, mobile phones, and tablets. New arcade games and the most popular free online games are added every day to the site.