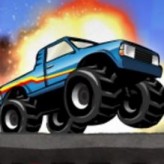 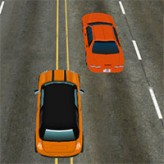 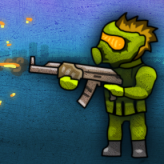 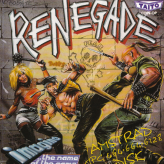 Beat your opponents in a fist fight to save your girlfriend in Renegade! Defeat all the street gangsters and get rid of them completely. Punch your enemy or use different types of kicks to defeat the gangsters and their boss.

Renegade is a beat ’em up video game originally released in European and American arcades in 1986. In this game, you will control a crime fighting vigilante named Mr. K. Your mission is to defeat every street gang members in the city to save your girlfriend. Take the fight in different locations based on the current level you are in. Beat down the gang members on a subway platform, a port, a passageway, and a parking lot. Locate the enemies’ hideout and beat them all down including their gang boss!

Play Renegade game online in your browser free of charge on Arcade Spot. Renegade is a high quality game that works in all major modern web browsers. This online game is part of the Arcade, Action, Emulator, and NES gaming categories. Renegade has 3 likes from 3 user ratings. If you enjoy this game then also play games Renegade Racing and Target Renegade. Arcade Spot brings you the best games without downloading and a fun gaming experience on your computers, mobile phones, and tablets. New arcade games and the most popular free online games are added every day to the site.