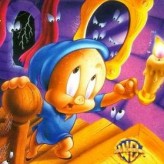 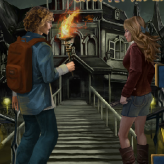 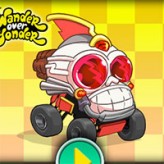 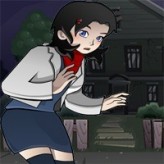 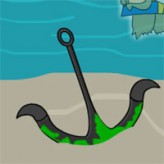 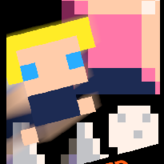 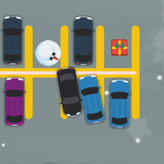 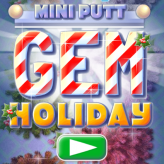 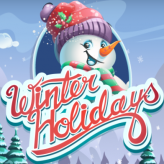 Guide the cute Porky Pig through his nightmares in this classic side-scrolling video game. Help the pig battle for his sanity in Porky Pig’s Haunted Holiday! Dodge enemy after enemy in a seemingly endless struggle for inner peace.

Porky Pig’s Haunted Holiday is a classic side-scrolling action platformer video game released back in 1995 for the Super Nintendo Entertainment System (Super NES). The game features the Warner Bros. cartoon character Porky Pig as he ventures deep and explores the haunted mansion inside his nightmare. Run, jump, dance, and avoid various enemies as you help the protagonist traverse a dynamic world filled with shifting seasons. The game features one of the best animations and graphics at its time, however, the game is noted to be too short.