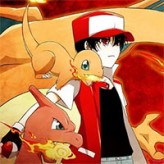 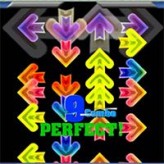 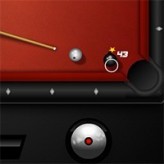 Ever wanted to play a true Pokemon game online with your friends in real time? Then this is your chance! Play an unofficial Pokemon game with hundreds of players across the world in this fan-made free-2-play Pokemon MMORPG – Pokemon: Revolution!

Pokemon: Revolution is fan-made unofficial Massive Multiplayer Online Role-Playing video game based on the Pokemon franchise. The game features the regions, the Pokemon, the items, and the lore of the original franchise and showcases the regions of Kanto, Johto, Hoenn, and Sinnoh. Pokemon: Revolution also contains all Pokemon from the first to the seventh generations and features many unique quests, maps, and content that has never been seen before. WIll you be able to defeat all the Gym-Masters and become the strongest trainer?

Play Pokemon: Revolution game online in your browser free of charge on Arcade Spot. Pokemon: Revolution is a high quality game that works in all major modern web browsers. This online game is part of the Adventure, Multiplayer, Pokemon, and Download gaming categories. Pokemon: Revolution has 2 likes from 2 user ratings. If you enjoy this game then also play games Learn with Pokemon: Typing Adventure and Pokemon: Volume 1. Arcade Spot brings you the best games without downloading and a fun gaming experience on your computers, mobile phones, and tablets. New arcade games and the most popular free online games are added every day to the site.