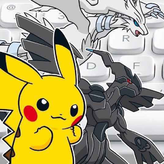 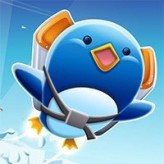 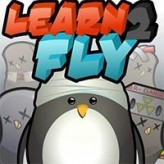 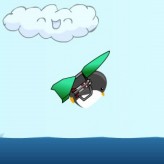 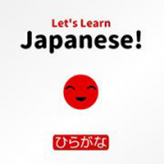 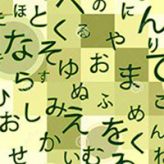 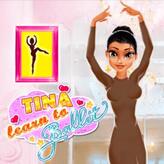 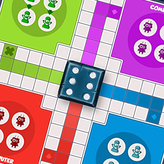 Learn to type faster and with more accuracy with the help of everyone's favorite Pokemon, Pikachu in this fun typing video game - Battle & Get! Pokémon Typing DS!

Learn with Pokemon: Typing Adventure, also known as Battle & Get! Pokémon Typing DS in Japan, is an educational typing video game released for the Nintendo DS (NDS) gaming console back in 2011. This educational typing game uses the Nintendo Wireless Keyboard peripheral bundled with the title. In this game, the players assume the role of an amateur typist who must travel through various courses to improve themselves and capture Pokemon. In each course, the players will encounter Pokémon who are captured by correctly typing their names as they appear on the screen. Will you be able to fill up your Pokedex and learn to type faster at the same time? Have fun!