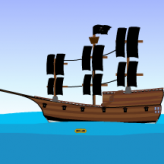 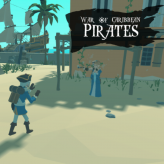 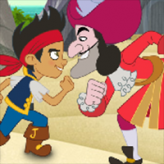 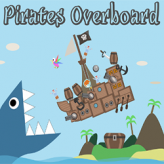 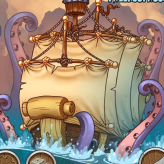 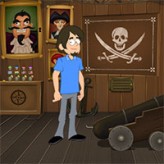 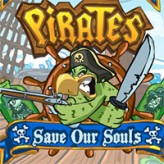 Pirates: Save Our Souls 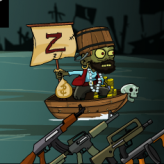 Battle against the pirates of the seven seas in this turn-based strategy action game. Blow the enemies or throw them over board in Pirates.

The objective of this game is pretty simple. All you need to do is destroy the opposing team using whatever weapons supplied to you. Weapons will be randomly selected and could be anything from a cool pirate cannon to a barrel of rotten rations. Having only 3 members on the squad, you need to eliminate all characters of the opposing team before they can eliminate your squad. You are given only a couple of seconds to make the most of your turn. Spend it wisely and eliminate all members of the opposing team. Become the master of the seven seas in Pirates!

Play Pirates game online in your browser free of charge on Arcade Spot. Pirates is a high quality game that works in all major modern web browsers. This online game is part of the Arcade, Strategy, Funny, and Platform gaming categories. Pirates has 1 likes from 1 user ratings. If you enjoy this game then also play games LEGO: Pirates of the Caribbean and Sea Bubble Pirates. Arcade Spot brings you the best games without downloading and a fun gaming experience on your computers, mobile phones, and tablets. New arcade games and the most popular free online games are added every day to the site.