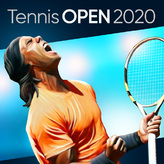 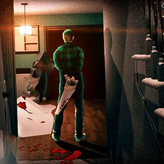 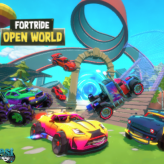 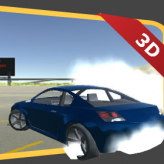 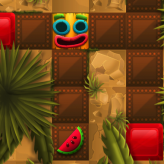 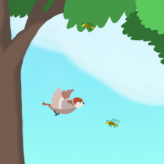 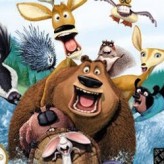 Join Boog, a 900 pound grizzly bear, as he tries to chase after a giant version of his beloved teddy bear in this action platformer game – Open Season! Perform many actions like throwing skunks and going through a hunter’s chimney and scare the soil out of them!

Open Season is a third person platformer game based on the animated film of the same name. In this action adventure platformer game, the protagonist Boog can do many actions. Performing some tasks and rescuing a certain type of animal will befriend them and make them your companion. If you beat the game’s story, a new mini game mode will be unlocked for extra hours of fun and enjoyment.

There have been 13 likes from 16 votes on this game.

Play Open Season game online in your browser free of charge on Arcade Spot. Open Season is a high quality game that works in all major modern web browsers. This online game is part of the Adventure, Action, GBA, and Anime gaming categories. Open Season has 13 likes from 16 user ratings. If you enjoy this game then also play games NES Open Tournament Golf and Worms: Open Warfare. Arcade Spot brings you the best games without downloading and a fun gaming experience on your computers, mobile phones, and tablets. New arcade games and the most popular free online games are added every day to the site.