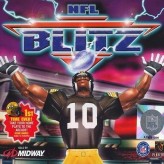 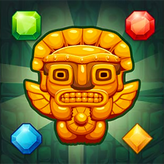 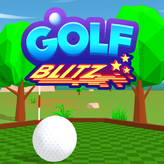 NFL Blitz is a 1997 sports video game based on the American Football that was developed and published by Midway Games. As the first of the series, this game was released on multiple gaming consoles including the Nintendo 64 (N64).

NFL Blitz features seven-on-seven-man teams with no penalties, no substitutions, and illegal moves permitted. The game is known for having the official NFL license and showcases real-life players and teams available on the 1997 season. NFL Blitz features an arcade-style game mechanic with exaggerated movements and fast-paced gameplay. Because of this, many 'boring'  management stuff was omitted - allowing players to quickly get into the game and experience the action on the field. This makes the game essentially different from most American Football simulation games available at the time. Choose a team and don't be afraid of playing it dirty. Do you have what it takes to take your team to the top of the American Football championship?

There have been 42 likes from 47 votes on this game.

Play NFL Blitz game online in your browser free of charge on Arcade Spot. NFL Blitz is a high quality game that works in all major modern web browsers. This online game is part of the Arcade, Sports, Emulator, and N64 gaming categories. NFL Blitz has 42 likes from 47 user ratings. If you enjoy this game then also play games Madden NFL 07 and Madden NFL 2004. Arcade Spot brings you the best games without downloading and a fun gaming experience on your computers, mobile phones, and tablets. New arcade games and the most popular free online games are added every day to the site.