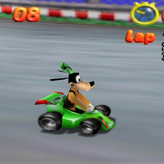 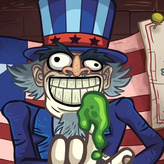 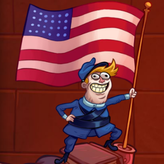 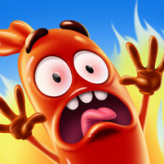 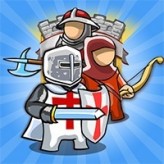 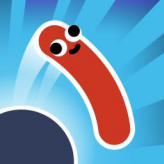 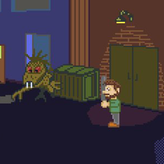 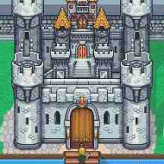 Proceed to the finish line! Mickey's Speedway USA is a kart racing game that features characters from Disney. Take control of Mickey and other famous Disney characters to save Pluto after the Weasels kidnaped him.

Race through different real-life locations such as New York, Alaska, Los Angeles, and Seattle, find the Weasels and save Pluto. Play in a Grand Prix mode and other types of races. Multiplayer racing and battle modes can be chosen and can be won, and unlock characters to add from your initial six default characters. Each Disney character has its abilities, and you can select them according to your driving preference. Mickey's Speedway USA has the right race car and driver for you from intermediate to expert drivers.

Unlock four more characters by completing races in different difficulties and come out in first place, faster and equipped with better handling. These unlockables will give you a slight advantage for races to come. While driving, you can gain the upper hand by collecting power-ups from racetracks. Collect tokens to increase your speed, get a speed boost temporarily or cause the other cars to slip, causing mayhem and destruction. Are you lagging behind the other racers? Collect boosts to destroy the other cars and win! You can even summon a remote-controlled airplane to destroy the other vehicles in front of you. Step on the gas and put your white gloves on, it's time to save Pluto!

Play Mickey's Speedway USA game online in your browser free of charge on Arcade Spot. Mickey's Speedway USA is a high quality game that works in all major modern web browsers. This online game is part of the Racing, Arcade, Emulator, and N64 gaming categories. Mickey's Speedway USA has 8 likes from 10 user ratings. If you enjoy this game then also play games Mickey's Racing Adventure and Mickey's Ultimate Challenge. Arcade Spot brings you the best games without downloading and a fun gaming experience on your computers, mobile phones, and tablets. New arcade games and the most popular free online games are added every day to the site.