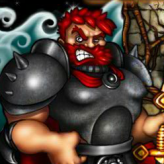 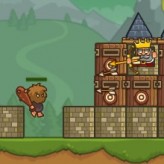 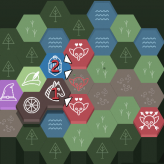 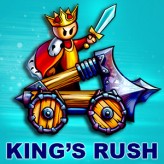 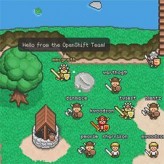 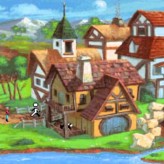 This is the 5th sequel to the King’s Quest game series with new puzzles, location, and story. Complete the game and check out how the story ends in King’s Quest 5.

King’s Quest 5 (also written as King’s Quest V) is an adventure video game released in 1990 and was created by Sierra Entertainment. The story is about King Graham who takes on a perilous adventure in order to rescue his family from an evil wizard named Mordack who has taken them as hostages and restore the peace and harmony in the land. You will need to travel to a different land and solve puzzles and mazes as you progress in the game. Interact with objects and people in the game using the mouse cursor any by selecting the choices that will appear in the screen. Have fun and good luck!

Play King's Quest 5 game online in your browser free of charge on Arcade Spot. King's Quest 5 is a high quality game that works in all major modern web browsers. This online game is part of the Adventure, Arcade, Emulator, and NES gaming categories. King's Quest 5 has 1 likes from 1 user ratings. If you enjoy this game then also play games King's Bounty: The Conqueror's Quest and King's Knight. Arcade Spot brings you the best games without downloading and a fun gaming experience on your computers, mobile phones, and tablets. New arcade games and the most popular free online games are added every day to the site.