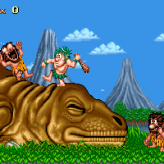 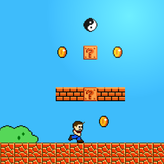 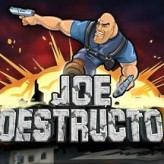 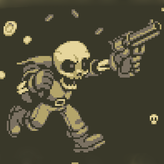 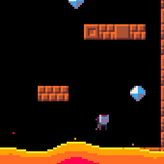 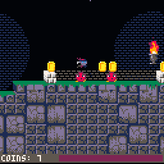 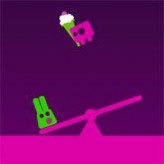 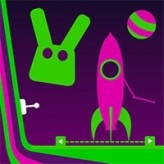 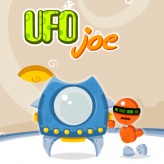 Be a prehistoric ninja and slay some caveman and dinosaurs to score a chic in this classic platformer SNES game – Joe & Mac! Control the green-haired caveman named Joe and battle through numerous prehistoric levels and use various primitive weapons to rescue a group of women!

Joe & Mac is a wonderful classic action platformer game set on the prehistoric era where dinosaurs and cave man exist together. In this game, you will take control of a green-haired caveman named Joe and your goal is to rescue a group of women who were kidnapped by a rival tribe of caveman. Impress the girls by using various weapons like boomerangs, bones, flints, and even stone wheels! Grab some meat to earn points and replenish your health!

Play Joe & Mac game online in your browser free of charge on Arcade Spot. Joe & Mac is a high quality game that works in all major modern web browsers. This online game is part of the Adventure, Arcade, Emulator, and SNES gaming categories. Joe & Mac has 2 likes from 2 user ratings. If you enjoy this game then also play games G.I. Joe - A Real American Hero and Joe & Mac 2 - Lost in the Tropics. Arcade Spot brings you the best games without downloading and a fun gaming experience on your computers, mobile phones, and tablets. New arcade games and the most popular free online games are added every day to the site.