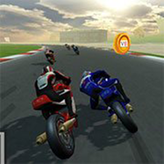 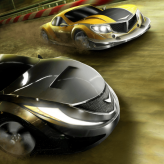 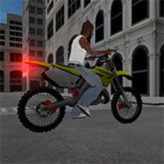 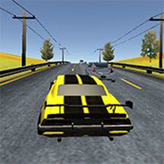 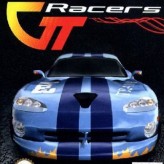 Take the roads of Tokyo, London, Paris, and New York as go on a wild and dangerous drag racing competition in this racing video game – GT Racers! Unlock new sports car and name your own super-car!

GT Racers is a 2004 racing video game that was released for the PlayStation 2 console but was later ported to the Game Boy Advance (GBA) handheld system back in 2006. The game features high-speed races showcasing various supercars from various leading brands and companies. The game has three different difficulties; Easy, Medium, and Hard. Picking a difficulty will not affect the track but the enemy AI and skill. The game also features 2 game modes: the Quick race where you go one to ten laps in any of the cars and tracks you have unlocked, and Championship mode where you must proceed to complete all ten tracks in a chosen car. Good luck!

Play GT Racers game online in your browser free of charge on Arcade Spot. GT Racers is a high quality game that works in all major modern web browsers. This online game is part of the Racing, Arcade, Emulator, and GBA gaming categories. GT Racers has 3 likes from 4 user ratings. If you enjoy this game then also play games Grand Theft Auto Advance (GTA) and Dragonball GT: Final Bout. Arcade Spot brings you the best games without downloading and a fun gaming experience on your computers, mobile phones, and tablets. New arcade games and the most popular free online games are added every day to the site.