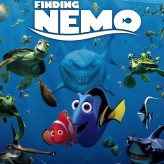 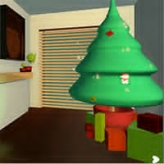 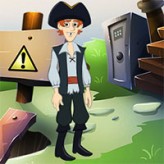 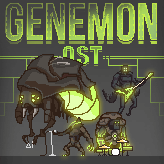 Nemo has been fish-napped and was taken to Sydney! Travel across the entire ocean to be reunited with your son in this action-adventure game based on the movie- Finding Nemo! Control Marlin, Dory, and Nemo as you play various scenes from the film.

Finding Nemo is an underwater action-adventure game for the GameBoy Advance system based on the animated movie of the same name. The plot of the game is just like the one in the film. The goal of the game is to complete all different levels while playing as Marlin, Dory, and Nemo. The game also includes cutscenes and cinematics directly from the movie Finding Nemo. Reenact popular scenes from the film like the Jelly Fish Forrest!

Play Finding Nemo game online in your browser free of charge on Arcade Spot. Finding Nemo is a high quality game that works in all major modern web browsers. This online game is part of the Adventure, Action, Emulator, and GBA gaming categories. Finding Nemo has 2 likes from 2 user ratings. If you enjoy this game then also play games Finding Nemo - The Continuing Adventures and Finding Fifi. Arcade Spot brings you the best games without downloading and a fun gaming experience on your computers, mobile phones, and tablets. New arcade games and the most popular free online games are added every day to the site.