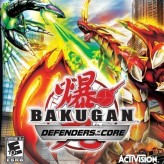 Bakugan: Defenders of the Core 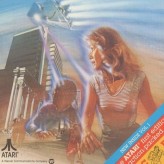 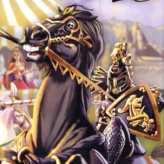 Defender of the Crown 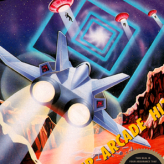 Save the innocent humans from the menacing alien invaders! Destroy the aliens that are rampaging in the planet and abducting humans in Defender II! Prevent the aliens from transforming mankind into hideous mutants in this cool old-school game.

Defender II is a classic arcade shooter game released back in 1981 for different arcade consoles including the Nintendo Entertainment System (NES). The game is the sequel to the famous Defender and features similar gameplay and challenge. In this game, you must rescue humans from alien abduction, but if the aliens succeed in abducting all of the humans, they will turn them into mutants, that you must face later on. The game features a bonus stage after every 5th stage known as the “Stargate” level.

Play Defender II game online in your browser free of charge on Arcade Spot. Defender II is a high quality game that works in all major modern web browsers. This online game is part of the Arcade, Shooting, Emulator, and NES gaming categories. Defender II has 1 likes from 1 user ratings. If you enjoy this game then also play games Bakugan: Defenders of the Core and Stickman Army: The Defenders. Arcade Spot brings you the best games without downloading and a fun gaming experience on your computers, mobile phones, and tablets. New arcade games and the most popular free online games are added every day to the site.