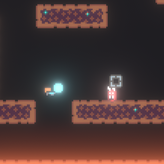 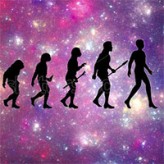 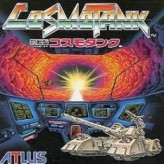 Take control of an armored vehicle and defeat the alien life forces inhabiting various locations on the surface of the planets in Cosmo Tank! Good luck!

Cosmo Tank is a classic vehicular combat and 2D shooting video game released back in the year 1990 for the Game Boy (GB) handheld system. The game features two perspectives depending on the level design; top-down shooter and first-person shooter, and resembles both 2D and 3D shooting game. In this game, you will take control of an advanced tank and your goal is to eliminate all hostiles in the area, and free the five planets from the Master Insect race. The game has three different game modes: Quest mode that progresses the game’s main storyline, training mode, and vs mode.

Play Cosmo Tank game online in your browser free of charge on Arcade Spot. Cosmo Tank is a high quality game that works in all major modern web browsers. This online game is part of the Arcade, Shooting, Emulator, and GB gaming categories. Cosmo Tank has 1 likes from 1 user ratings. If you enjoy this game then also play games COSMOS and Cosmos Quest. Arcade Spot brings you the best games without downloading and a fun gaming experience on your computers, mobile phones, and tablets. New arcade games and the most popular free online games are added every day to the site.