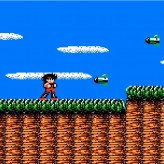 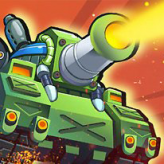 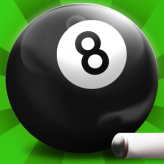 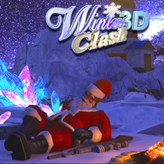 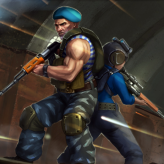 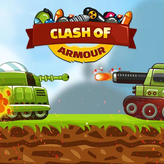 Control a very talented young man with the ability to shrink, teleport, fly, heal, and become invulnerable in Clash at Demonhead! Put an early end to your vacation and save Professor Plum in this action platformer video game.

Clash at Demonhead (also known as Dengeki Big Bang!) is an action adventure platformer video game released back in 1989 for the Nintendo Entertainment System and is one of the early Metroidvania types of game. The game features a non-linear gameplay an absurd storyline, to say the least. In this open-ended platformer, you will take the role of Billy “Big Bang” Blitz with many abilities. Blitz is a sergeant in S.A.B.R.E. (Special Assault Brigade for Real Emergencies) who went on a vacation with his girlfriend. Unfortunately, the vacation was cut short as you are called to do a special mission that will determine the fate of the world.

Play Clash at Demonhead game online in your browser free of charge on Arcade Spot. Clash at Demonhead is a high quality game that works in all major modern web browsers. This online game is part of the Adventure, Arcade, Emulator, and NES gaming categories. Clash at Demonhead has 4 likes from 4 user ratings. If you enjoy this game then also play games Marvel Vs. Capcom: Clash of Super Heroes and Marvel vs Capcom: Clash of the Super Heroes. Arcade Spot brings you the best games without downloading and a fun gaming experience on your computers, mobile phones, and tablets. New arcade games and the most popular free online games are added every day to the site.